All people are susceptible to the effects of fatigue and other types of cognitive impairment such as intoxication, illness, and even emotional distress. The risks they pose  to safety and productivity are present in any workforce, increasing employees’ risk of injuries and illnesses.

Employees who experience fatigue, such as those who work at night, have extended shifts, or who work irregular shifts are at the most risk. Surveys show that 62% of night shift workers  claim to get insufficient sleep, and accident and injury rates during night shifts are 30% higher  than during the day. The National Safety Council  estimates that fatigue costs employers $136 billion every year in lost productivity.

In the workplace, drug- and alcohol-related impairment is better understood than impairment from fatigue.  Statistics for alcohol and drug intoxication in the workplace from the National Council on Alcoholism and Drug Dependence show that drug abuse costs employers nearly $81 billion  each year and leads to issues with job retention, reductions in productivity, higher absenteeism, and occupational injuries and fatalities.

of night shift workers claim to get insufficient sleep

higher rates of injury
and accidents at night

Billion in lost productivity
due to fatigue costs

Why Manage Impairment in the Workplace?

Regulatory agencies like OSHA are aware of fatigue and impairment risk, but regulations only go so far in addressing those risks. One reason is that many of the sources of cognitive impairment impact people differently. Fatigue in particular can be brought on by different factors and at different rates, and employers cannot enforce healthy sleep habits. With the legalization of marijuana, a pre-employment drug test, or even a random drug test that is enforced by certain industries aren’t always enough proof of current impairment.

Employers and safety professionals must therefore be more proactive in their safety performance and risk mitigation, incorporating leading indicators of safety performance to reduce fatigue and impairment risk. Leading indicators and data are information that illustrates present and future potential risks so that risks can be avoided or minimized before they can cause a problem. Traditional or “reactive” safety systems rely too heavily on trailing data, which is after-the-fact and illustrates only past conditions, things like compliance records, maintenance logs, number of days since the last safety incident, and so on.

The principal issue with workplace drug testing is that it is thought to be a safety measure when in fact it is unable to have any influence on daily safety performance. Body fluid testing for drugs does not allow employers to screen for on-the-job intoxication, since for many drugs like marijuana, the body must metabolize them before they can be detected. And by that time, their intoxicating effects may have passed. This is different than alcohol, which is water-soluble and detectable in body fluids, and why breath- and saliva-based detection methods (e.g. Breathalyzer) work for alcohol but not necessarily for other intoxicants.

Despite the legality and accessibility of alcohol, giving employees daily Breathalyzer tests is not a common practice in the United States. Yet drug testing persists as a standard practice without evidence that supports its usefulness as a safety measure, while a great deal of research supports the opposite.

Excepting cases of reasonable suspicion of intoxication, workplace drug testing occurs at three occasions: as a pre-employment screen, at random, and during post-accident investigations. Evaluating these circumstances for their safety impact shows that drug testing is largely a matter of company reputation, based in the desire to have “clean” employees—unintentionally omitting all the intoxicating substances that standard workplace drug screens do not include, like some medications and trendy “club” drugs. The potential also exists for certain foods and medicines to mimic the “signatures” of illegal substances, leading to false positives.

The social landscape has changed drastically in the last few years with the legalization of marijuana in some states, and the economic reality of recruitment and retention of employees makes it more difficult to justify ineffective methods of impairment detection.  Fortunately, new technologies and the better use of data allows companies to maintain a more relevant focus on performance - not presence - in managing safety risks due to cognitive impairment in the workplace.

The testing method measures performance based on accumulated data, measured for each individual at their own performance level. Using touchscreen technology and graphic game-like programs, the testing platforms are easy, quick, and available at nearly any location where an employee may be. Taking somewhere between 60 and 90 seconds to complete, the system remembers how the employee responds to certain graphic shapes, records the speed and accuracy at which the test is taken, and then creates a baseline, or average, based on several statistically significant data points. Each time a worker takes the test, the system compares performance behavior to the baseline, and if the scoring behavior is dangerously outside the normal range, the system alerts a supervisor or other designated person so that measures can be taken to keep everyone safe.

Any change in a company’s procedures offers an opportunity to reassess the current way of doing things and how the parts work together for the whole. A roadmap for incorporating these improvements in occupational environments might include the following considerations:

Some companies offer the kinds of jobs which they recognize are not career-advancing positions, and they experience rapid turnover in these positions, as well as increased incidents and accidents. Other companies employ skilled workers with long records of experience in their fields who are more proactive in their company’s safety culture. And between these two descriptions, there are many levels that can make implementing an impairment testing program quite different based on these factors.

In addition, regional influences impact employees’ behaviors. Knowing that employees regularly go to pubs for lunch may prompt a second performance check in the afternoon if job roles have a high safety risk. On the other hand, knowing that the workers advance through a tight journeyman process and rarely experience incidents would initiate a different practice.

A new practice must make sense to employees and fit well into their current behaviors for adoption of impairment testing to be successful. Employees want to know the why before they buy in to something new. In addition, employers should think through a process before they request it of their employees. Early involvement and employee feedback are critical to making something work in ways that might only be obvious to those who actually do the jobs. Finally, finding ways to integrate technology with existing platforms is also a good way of minimizing the impact of a new practice. 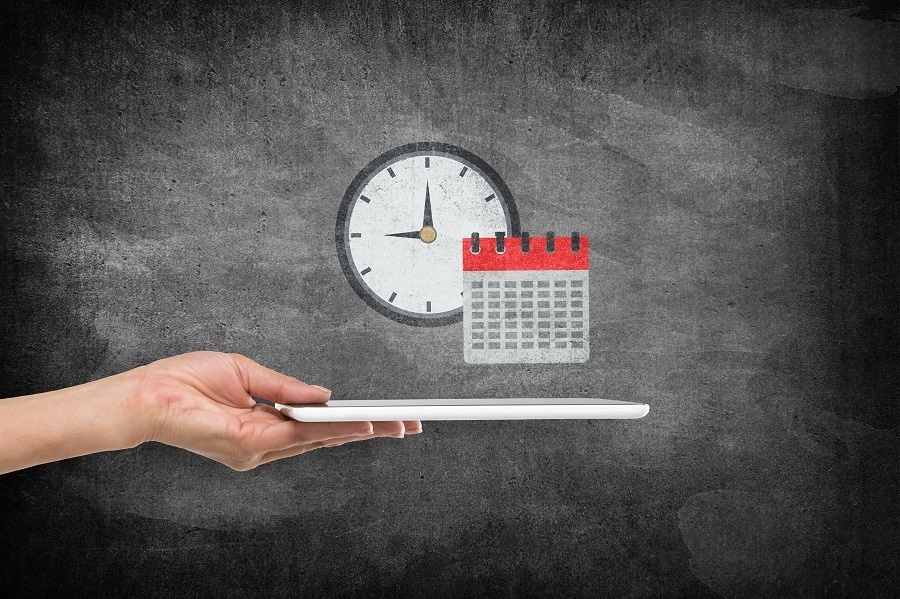 We frequently evaluate the shift schedules for our new companies prior to implementing a cognitive impairment detection system. While major changes in schedules are rarely possible, sometimes minor adjustments can make a big difference in fatigue risk, or at least shine a light on trends so that fatigue detection tools can be used to their best advantage.

A company that is considering changing its fit-for-work testing policy can use the opportunity to review its policies for safety and compliance. Whether or not the company is under the requirements of a particular regulatory agency, it is often beneficial to confirm that company policies reflect leadership’s current perspective as it applies to the relationship between the company and its employees. Often, companies use this moment to invoke a management-of-change training, or an improvement or refresher course in their safety culture.

Unions, employee membership associations, and employee committees can be brought in early to be an integral part of any change to fit-for-work practices. Stakeholder participation can provide valuable feedback at the start to ensure successful adoption at the employee level.

Predictive Safety’s patented cognitive impairment test, which has been described by employees as a “video game” or a “puzzle game,” is called the AlertMeter®. It’s easy to implement in any occupational environment. It functions as an alertness detection tool which allows performance testing to occur in many ways and in many settings, depending on the workflow, the technology, and the goals of the performance testing program.

For example, transportation companies who want to monitor fatigue in their local drivers may attach a few touchscreen tablets for taking the test in the terminal area where drivers start their day, or perhaps set up the test for them to take before they turn around while they’re on the road, integrating it into their in-cab ELD system or having the drivers download the app onto their smartphones. The 60-second “video game” AlertMeter® remembers individuals’ test scores and establishes a baseline or average for each driver. Then, it can alert the company if an individual’s test performance is seriously different from his or her baseline, and preventative measures can be taken to help prevent an accident.

Another fatigue-monitoring system can run drivers’ current work histories through an algorithm that includes other data points, which then predicts—with great accuracy—if and when they may enter a serious fatigue stage. Working together, a driver and supervisor or dispatcher can plan ahead so that fatigue does not put the driver at greater risk.

A program like this works well for any type of company with employees who travel to various sites, such as oil and gas workers, or maintenance and repair workers. For lone workers who are involved in critical tasks, this visibility can serve as a tremendous safety measure.

For groups of employees working in a fixed location such as a warehouse, manufacturing facility, hospital, or office building, it’s easy to set up tablets to use for impairment testing in common locations that are aligned with employees’ workflows. This way, employees can easily spend 60 to 90 seconds when they start their shifts, or any other time throughout their day, to monitor their current alertness levels.

Cognitive impairment testing is easy to implement as a fit-for-work program or for fatigue risk prediction. It can be a refresher point for a company safety culture that needs to be updated, or it can be used to tie together new safety initiatives with an objective method of measurement. Regardless of the goals, it’s a way for businesses to demonstrate to stakeholders across the company a commitment to reducing safety risks while also improving productivity. It’s easy to find the right system to use. We’re happy to make the options clear to you.